You've Binge-Watched the Shows - Now Go See Where They're Filmed!

With Netflix making it all too tempting to consume an entire series in a day, we’re all addicted to our TV screens when we’re not travelling. But have you ever been inspired to visit a new country because you’ve seen it in one of your favourite shows or movies? Certain destinations around the globe are becoming famous because they’ve featured on TV, so we’ve spent some time researching the best filming locations you can visit around the world.

Croatia is a bit of a travel hotspot at the moment and aside from the stunning Adriatic views and Dubrovnik’s famous terracotta rooftops, we think that one of TVs most successful series has something to do with it. You can explore most of the most iconic Game of Thrones scene locations. 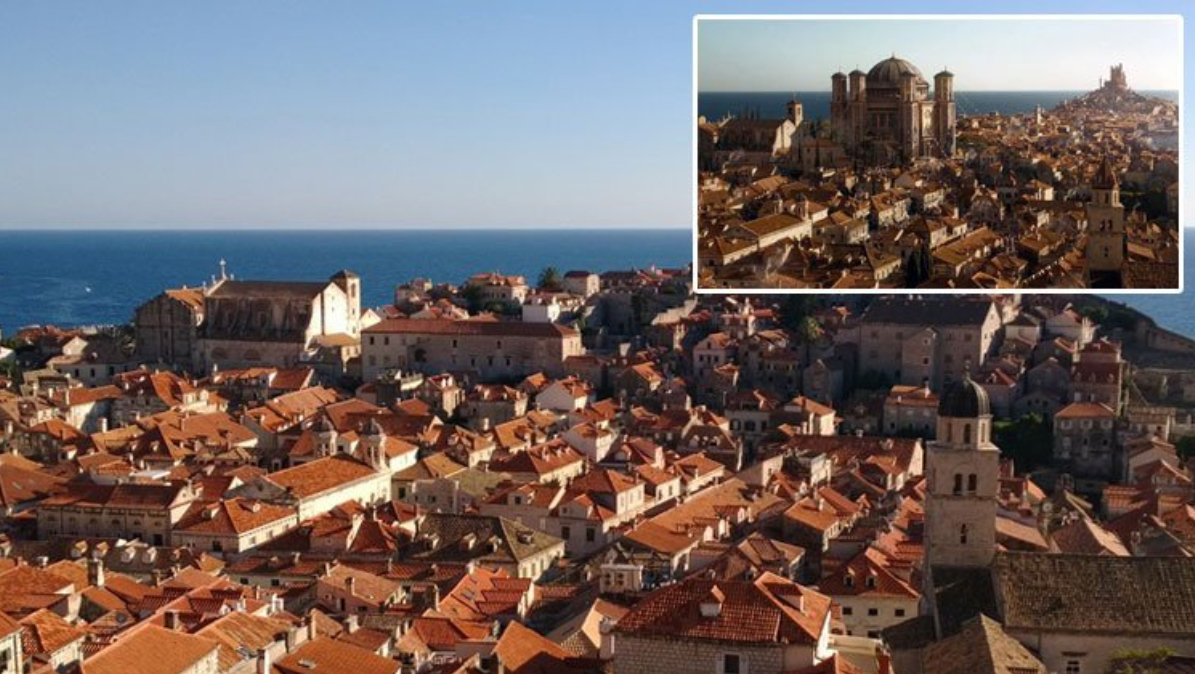 The late ’90s third instalment of the Indiana Jones series is set in breathtaking Petra. The Holy Grail is supposedly housed in the “Canyon of the Crescent Moon”, which is – in real life – the beautiful sandstone Al Khazneh. 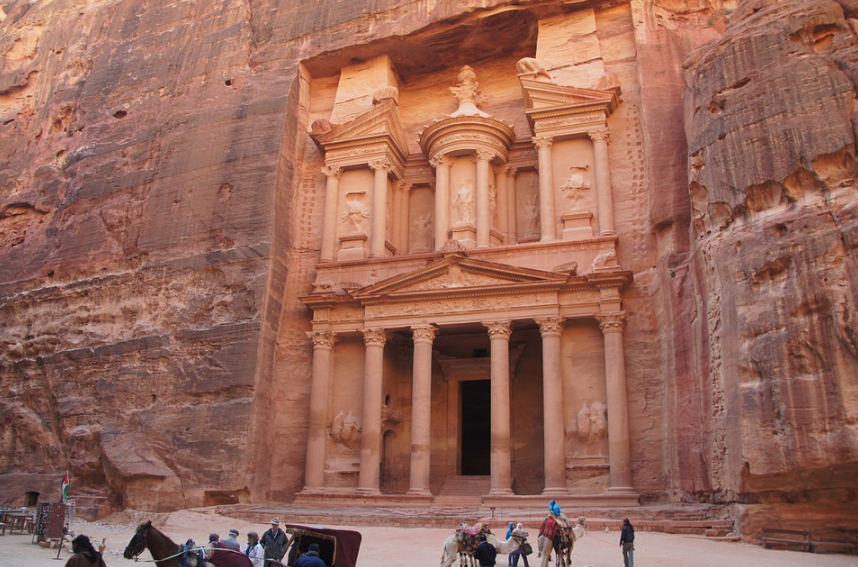 ‘Mad Men’ comes from the name given to advertising big wigs who worked on NYC’s Madison Avenue. The Big Apple needs no introduction and you can visit for a thousand and one reasons, but if you’re a fan of Don Draper and his ‘mad men’ of Sterling Cooper ad agency, take a walk along Madison Avenue and try to imagine being there in the 1960s, when Don and his gang ruled. 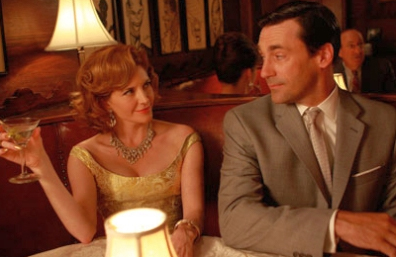 4. New Zealand - Lord of the Rings

The rugged terrain of New Zealand served as the perfect landscape for Tolkien’s ‘Middle Earth’. All three LOTR films were actually filmed simultaneously, across both the North and South Islands. The private Alexander Farm, near Matamata, toward Karapiro in the Waikato area on the North Island, was the setting of The Shire, home of Bilbo and Frodo Baggins. The area now actually advertises itself as Hobbiton! 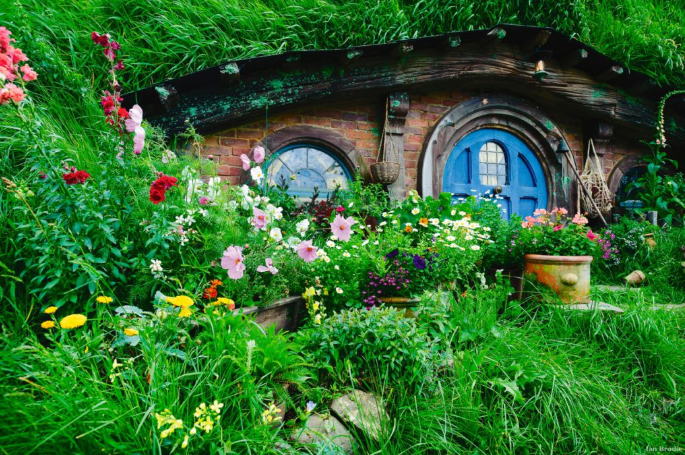 The curious happenings surrounding a missing child case in 1980s Hawkins, Indiana, were filmed in Georgia, Atlanta. Small towns outside Atlanta like Jackson were used to capture the series’ small-town feel. The exterior of Georgia Mental Health Institute was used as Hawkins National Laboratory, where Dr. Brenner does his research, and some scenes were filmed at Bellwood Quarry - which has also featured in other famous movies.

The opening musical scene of hit musical La La Land was filmed over a period of two days on LA’s 105/110 freeway overpass. Mia’s pink stucco apartment is Rose Towers, and the romantic leads tap-dance on Cathy’s Corner in Griffith Park. They also float around the Griffith Observatory Planetarium. 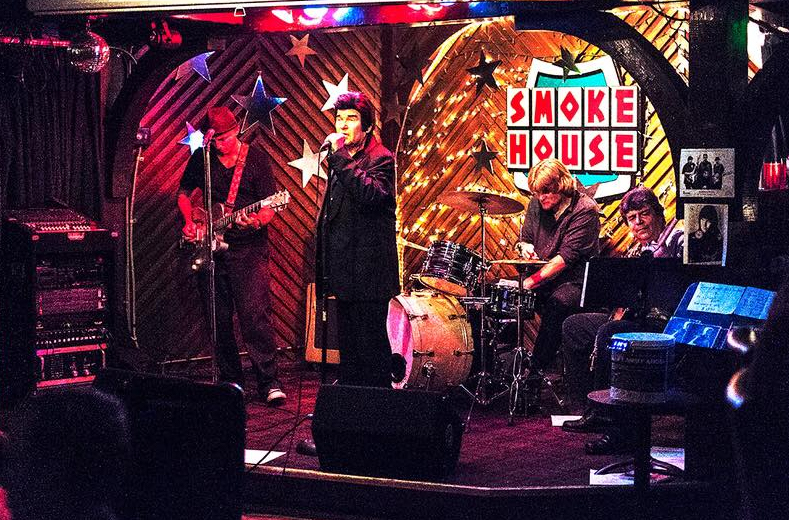 This popular British period drama is set in a typical English castle, but did you know you can visit it for real? Highclere Castle, located in North Hampshire, is used for exterior shots of Downton Abbey and most of the interior filming. The castle is open to visitors for around 65 days of the year, when thousands of people visit to take a tour of the castle and its stunning gardens. 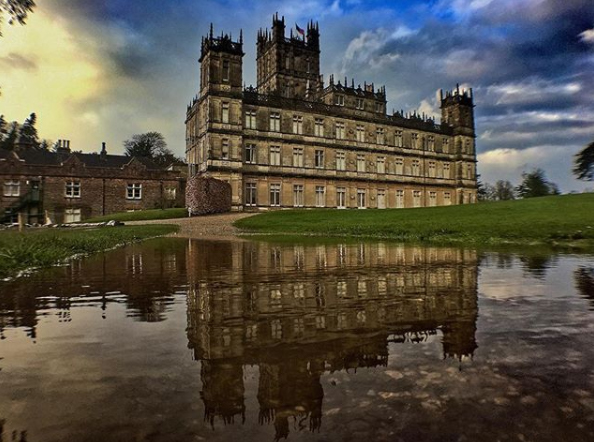 Riverdale, the American teen drama series inspired by Archie Comics, is shot in Vancouver and other parts of British Colombia. The opening aerial shot is, weirdly, not in Canada at all - it’s Harbor Springs in Michigan, USA. You can see Archie Andrews' yellow brick house in the Grandview-Woodland neighbourhood. The Blossom Twins' Mansion is one of the spookiest sets in the show, and two locations were used to capture it: Copper Stone Mansion in South Langley and Cecil Green Park House at the University of British Columbia. 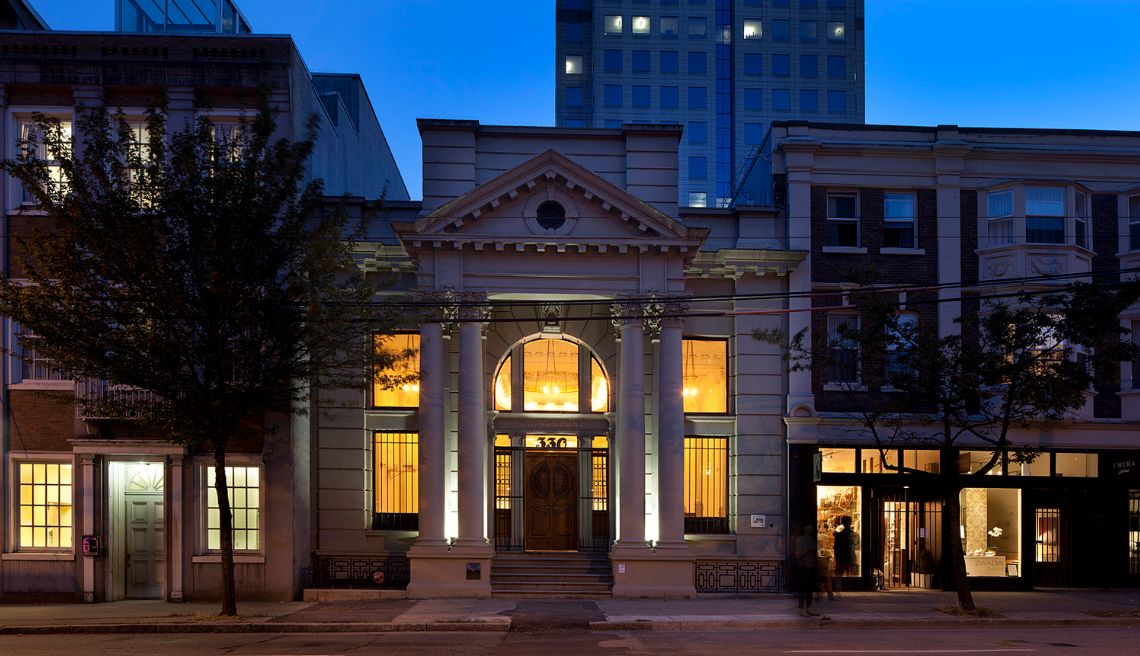 Hogwarts’ Great Hall is perhaps the most recognisable location from the Harry Potter films - but did you know that some lucky students get to eat there in real life? Oxford’s Christchurch College lends the feasting and battle scenes a magical feeling - but no, the ceiling isn’t real! 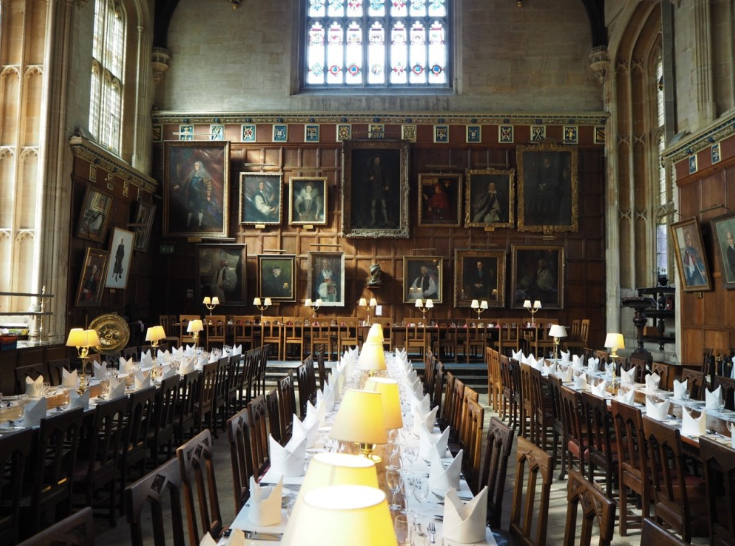 The star-studded musical makes ABBA fans lust after the Grecian blues and whites of a sunbaked island, and you can visit Skiathos, where the movie was filmed, to live out your own romantic comedy.

The iconic temples of Angkor Wat in Cambodia set the scene for Angelina Jolie’s dramatic mission. Go at sunset for the most incredible views of the temple complex, and try to see all 54 incredible carved towers.

Do your binge sessions leave you with a severe case of wanderlust? Apply for a Latitude 28° Global Platinum Mastercard and you can get a response in less than 60 seconds. There’s no annual fee and no foreign transaction fees on purchases when travelling, making Latitude 28° Global a great option for regular travellers.