What to do in Japan: Timing it Right

When planning a holiday to Japan, getting the timing right is important to get the most out of your trip. Japan is known for its temples, traditional arts, flower shows, distinctive gardens, and ancient history, making spring one of the best times to visit. Not only does this time offer the best floral attractions, but the warm, milder weather also appeals to tourists travelling from colder regions of the world.

When booking your long-awaited flights to Japan, consider using sites such as Skyscanner or Expedia for the best travel deals. Have you thought about what type of attractions and local hotspots you should visit whilst away? With endless options, consider visiting our recommended attractions below to have an unforgettable holiday experience in Japan.

1. Participate in the cherry blossom season in spring 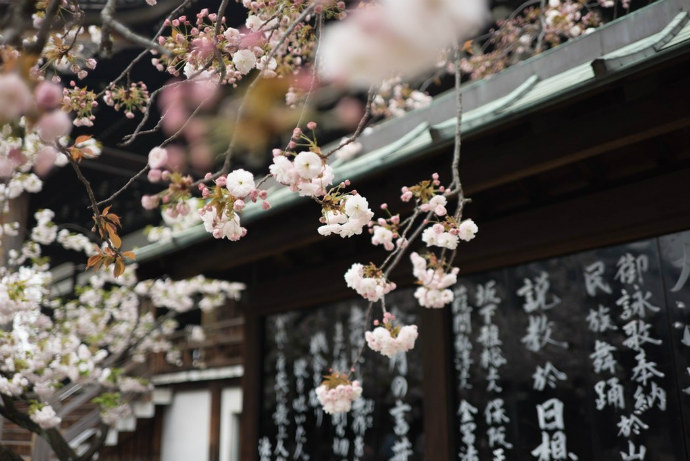 These hotspots are great for viewing the cherry blossoms like a local. Peak cherry blossom season varies from year to year, however, recommended times range from late March to early May. Don't fear if you have missed these key times, there are always other discoveries to make in Japan, including visiting the beautiful architecture, temples, gardens and memorials.

If you want to visit other local tourist attractions, Mount Fuji is the place for you. Mount Fuji is an active volcano and is considered the tallest mountain in Japan, located approximately 100 kilometres southwest from Tokyo. Most tourists who visit Japan climb Mt Fuji between early July to mid-September, although climbing during this time is generally busy as the weather offers the best climbing conditions. If you don't enjoy activities such as climbing, there are plenty of popular spots for viewing the mountain from a distance.

Popular viewing spots include Lake Kawaguchiko, a lake part of the Fuji Five Lakes region and a well-known spot for tourists and locals to see Mount Fuji. Another well-known viewing spot is Hakone, a resort town on the edge of Mount Fuji. This spot is a popular tourist attraction as the mountain can be seen clearly from afar. 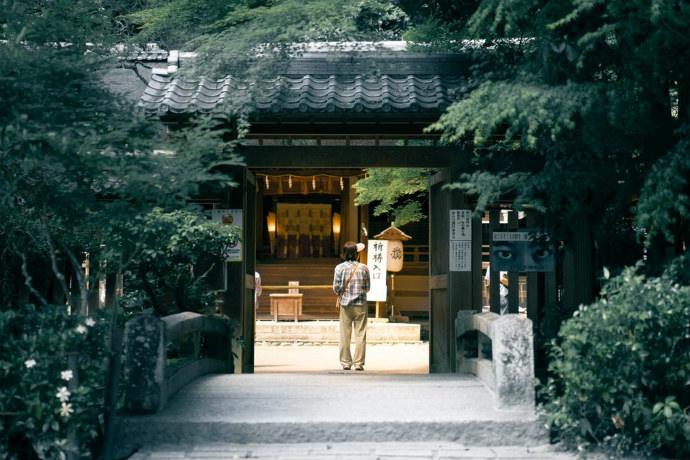 Another popular tourist attraction worth visiting in Japan is Himeji Castle. Also known as the White Heron Castle due to its appearance, Himeji Castle charms locals and tourists with its elegant and ancient features. Surviving the Second World War, Japan's Himeji Castle is one of twelve original castles standing in Japan today. Built and fully established by 1609, the castle displays Japan's true ancient history and holds popular to tourists around Japan's cherry blossom season due to its location and historical features. Wouldn't you want to visit the castle and be in awe with the greenery that surrounds it as well?

Founded by Prince Shotoku in 607, Horyuji Temple is one of Japan's oldest temples. Situated 12 kilometres outside central Nara, Horyuji Temple is known for being the home for the world's oldest surviving wooden structures and for containing Japan's oldest statues of Buddha, which are rare creations surviving time as far back from the Asuka Period. The temple is currently closed for renovation, however, it is expected to reopen to tourists mid-2019. Once reopened, the entry fee for the temple costs 1500 YEN (approximately $18.50 AUD) for general admission.

Another popular, must-visit tourist attraction in Japan is the Buddhist temple known as Kiyomizu-dera. Located in Eastern Kyoto, its harmonious surroundings compliment the ancient building, which dates back as far as the year 798. Locals used to believe if they jumped off the ancient temple, they would be granted a wish. However, locals now just enjoy the temple surrounds and historical artwork on display.

When visiting Japan, remember to plan before you go. With endless cultural and historical attractions, Japan sure packs a punch. Before you depart on your holiday make sure you research your ideal hotspots to get the most from your trip, plus, consider reading up on 9 Ways to Survive Japan Knowing Only English.