The Top 5 Things to See and Do in Hobart

No longer an afterthought on a map of Australia, more and more people are asking what there is to do in Tasmania. Bushwalking and spotting wild animals used to be the uppermost Tasmanian attractions, but the state’s clean air and pure water is now appreciated by food-lovers looking to get to the source of the food that is justifiably making this little island worth visiting. Here’s a look at just a few of the many things to do in and around Hobart. 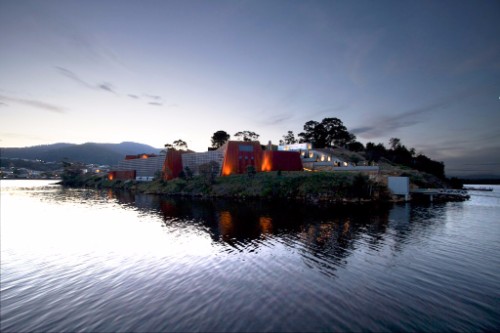 Ever since its auspicious opening coincided with a plunge in the cost of regional airfares, the cards have fallen in favour of the Museum of Old and New Art. Better known as MONA, no Tasmanian attraction has been as transformational as this strange and idiosyncratic art gallery. As divisive as it is ostentatious, MONA has leapt into the headlines of the global art world and stayed there, becoming the indisputable number one thing to do in Hobart.

While it’s far from the world’s European or American art capitals, plenty of people have made the trip to Hobart and taken the harbour ferry across the Derwent to MONA’s dock. Home to a vast and ever-shifting permanent collection of artworks and installations, MONA often profiles transgressive art that seeks to provoke a reaction as powerfully as some of the local organic wasabi. While MONA may now be able to inspire awe like some of the state’s forests, mountains and rivers, it has replaced nature as the state’s biggest drawcard. Whatever you think you like when it comes to art, no visit to MONA is easily forgotten. 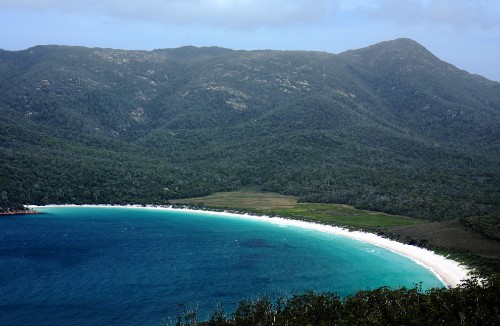 Already known to Tasmanians as one of the most beautiful parts of the state – as well as the sunniest – the Freycinet Peninsula is a small region, 1-2 hours out of Hobart full of gorgeous vistas. The famous image of Wineglass Bay makes it the best-known sight of Freycinet Peninsula, while the Hazards mountain range and some of the world’s most spectacular colourful sandstone cliffs are also stunning enough to warrant a visit. With the 2012 opening of the Saffire Lodge (recently voted the World’s Best Boutique Hotel) Freycinet went from being a smattering of campgrounds and the odd B&B to a luxury hotspot. No matter your budget, a visit to this jewel on Tasmania’s east coast is an unforgettable short trip. 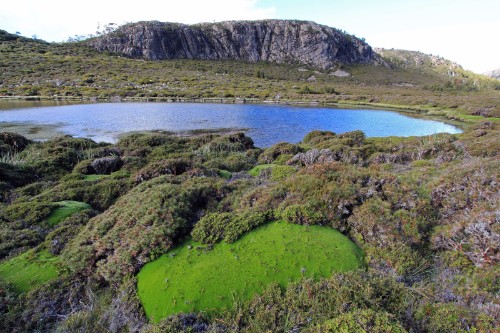 While the buses crowd the roads to the picturesque Cradle Mountain and some may make the well-trodden six-day trek to Lake St Claire, those in the know opt to go east into the unspoilt wilderness of the Walls of Jerusalem National Park. Further off the beaten track, the Walls of Jerusalem offers views as untouched and as glorious as anywhere in the state, just with fewer visitors. A perfect place for star-gazing, and, if you’re lucky, spotting the Southern Lights, the Walls of Jerusalem are your best bet to find the crystal air, pristine untouched mountains that allow you to step back millennia and the place to find the peace that Tasmania offers like nowhere else. 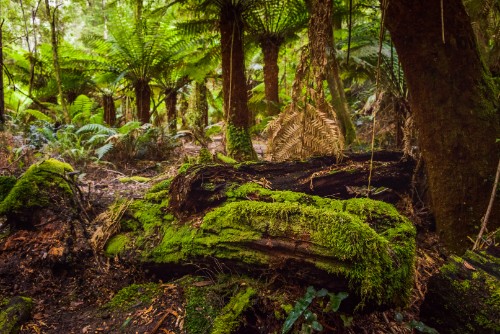 If you’re a fan of food, then you’re a fan of Tasmania’s Bruny Island. This small island is a day trip from the state’s capital of Hobart and a destination any foodie will love. Bruny Island is best known for having some of the world’s best oysters, finest cheese and tallest cliffs. As if this wasn’t enough to tempt you, the island boasts seals, penguins and some great opportunities for bird watching in its temperate rainforest. Bruny Island also provided atmospheric settings for the acclaimed 2016 science-fiction BBC TV series The Kettering Incident, which took advantage of its unusual combination of beautiful scenery and isolation. Being so far south, Bruny Island also offers one of the best places in Australia to see the Aurora Australis, or Southern Lights.

No matter how little time you have to spend in Tasmania, the Hobart suburb of Battery Point is a must-see. From the hustle of nearby Salamanca Market on a Saturday to the Victorian-era feel of the narrow winding streets lined with 19th century cottages, some of the first built in Australia, this cosy suburb is perfect if you’re looking for a relaxing weekend. With plenty of bed and breakfast options, and restaurants ranging from basic pub fare to some of Australia’s finest dining, it’s an ideal place to base yourself if you want to see the state. With the shadow of Mount Wellington ever present behind the eaves of the historic cottages, there is nowhere more quintessentially Tasmanian than Battery Point.