The 7 Best Souvenirs to Bring Home from Around the World

A souvenir can be a lot of things. It can remind you of an incredible trip, it can reconnect you with a beloved place, and it can also be a huge waste of space and weight in a pack if you’ve misjudged. So please, allow Latitude 28° Global to show you some of the best souvenirs you can find while travelling, to bring a little bit of the wild world back home. 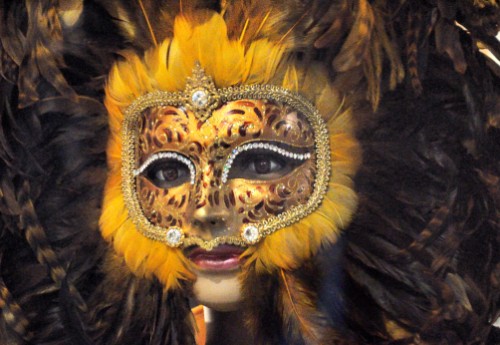 Typically, a handcrafted mask too beautiful and delicate to wear anywhere except a very high class masquerade ball, a Venetian mask is a perfect example of a souvenir idea that is at once typical, yet also wholly unique. In the city that is unlike any other, there are dozens of places from which you can purchase a Venetian mask, meaning dozens of places where you can pay a royal price for this beautifully personal souvenir. 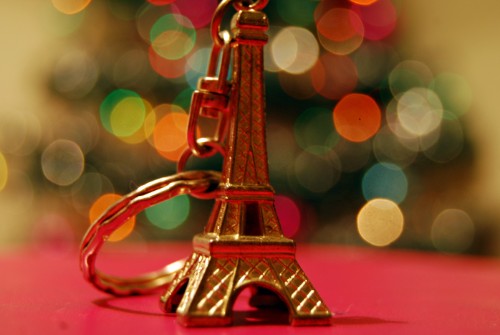 There are few symbols as iconic as the most famous structure in Paris. Evoking class, grace, elegance and shameless Francophilia, this is the souvenir that combines thrift with practicality. While everyone has their own experience and associations with the Tower, not everyone can evoke those feelings and memories just by putting their hand into their pocket. 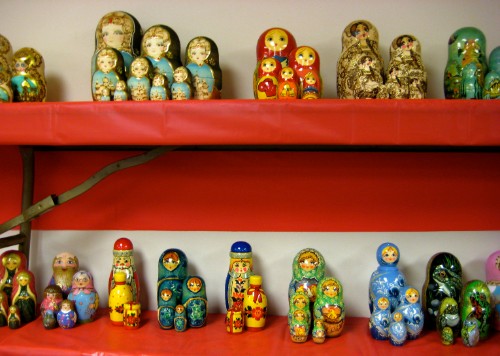 One of the few souvenir ideas that has been claimed by other countries, anyone who ventures into the icy wastes of Russia should emerge with at least one set of Matroyshka dolls. While the images on their wooden exterior range from classic round-faced floral-printed mothers hiding her family inside, to Vladimir Putin hiding further heroic Vladimir Putins, they are one of the most classic images of the Soviet empire, and enormous fun for kids. 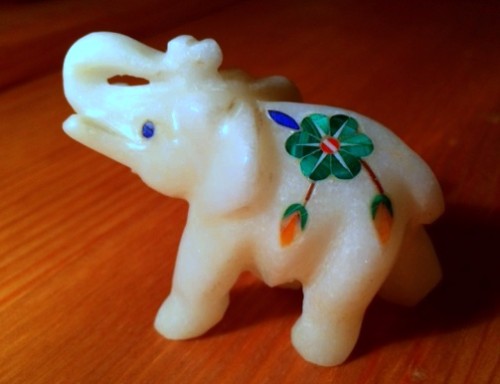 There are literally millions of examples of painted Indian elephants, many of which are carved and painted for charity. The endangered Indian elephant is one of the most beloved of animals and a souvenir likely to fit into any home theme. As well as reminding the purchaser of the time they spent in the heady rush of sights, sounds, smells and sensations of one of the world’s most vibrant and fascinating countries, the painted elephant can be bought in sets, in which the elephants walk tail-to-tail or as a single. In either case, they both offer a perfect place to hang your house key.

5. A piece of the Berlin Wall 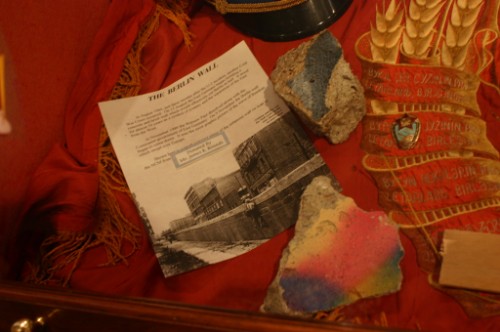 Time doesn’t seem to have hampered either the production of or the appetite for small chunks of the Berlin Wall. Few souvenirs offer as much symbolism as owning a tiny piece of 20th century history. The Berlin Wall completely separated West from East Berlin from August 1961 and was knocked down in November 1989, an act that signified the end of the Cold War and the rebirth of one of the world’s most progressive and exciting cities. It doesn’t seem like a souvenir whose potency is going to diminish any time soon. 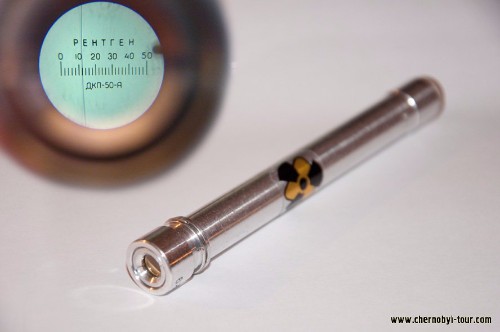 Not all souvenirs need to be fun and inspire joy, in fact they only need to be authentic, which is exactly what the dosimeter pencil aims to be. Designed by the Soviet Army as a handy tool in the event of WWIII, these pencil-shaped gamma and X-ray radiation detectors are one of the most popular souvenirs at the gift shop near Chernobyl. 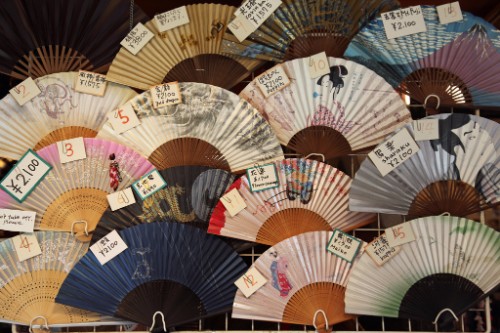 A Japanese fan is a symbol of class, modesty and beauty. Most importantly perhaps for a souvenir, it is also light and collapsible. A useful thing on a warm day, a tool for symbolic communication, a prop in a kabuki play and a vibrant reminder of a wholly unique country, the foldable fan dates back to at least the 6th century and can range from cheap and bright to intricate, expensive and made from unusual constituents such as bone, pearl, sandalwood and tortoise shell.